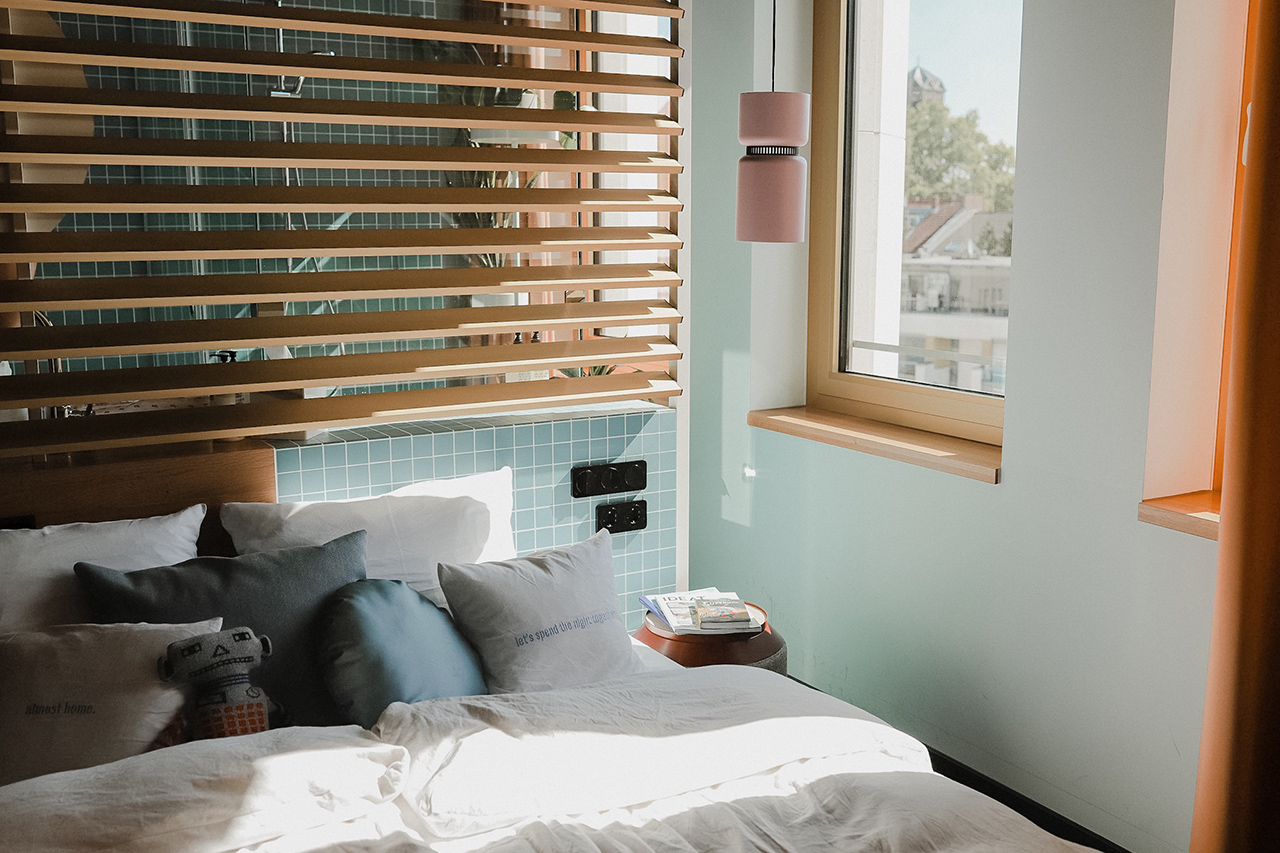 I will easily complain about the heat for 20 hours

You can’t always be the best version of yourself

Repeat after me, 3 times: I don’t chase, I attr

What are you waiting for? I’ve spent a lot of t

I will always chose quality over quantity, except